Introducing students to the love of placing objects in a harmonious way, using their own skills and attuning them to prospective clients. Students learn the difference between editorials and commercial/advertising projects, and the details of different types of jobs, while materialising their own sets and proposals with props.

Working for over 20 years in the creative field, her designs and ideas have been featured in Vogue Italia, Vogue France, V, Harper’s Bazaar, Numéro, The New York Times T Magazine, Elle and Purple Magazine, in collaboration with photographers such as Sebastian Kim, Arthur Elgort, Paola Kudacki, Patrick Demarchelier, Paolo Roversi and Peter Lindberg. Her international career led her to open Anne Koch Studios in New York, Paris and now Luxembourg, where she currently resides. 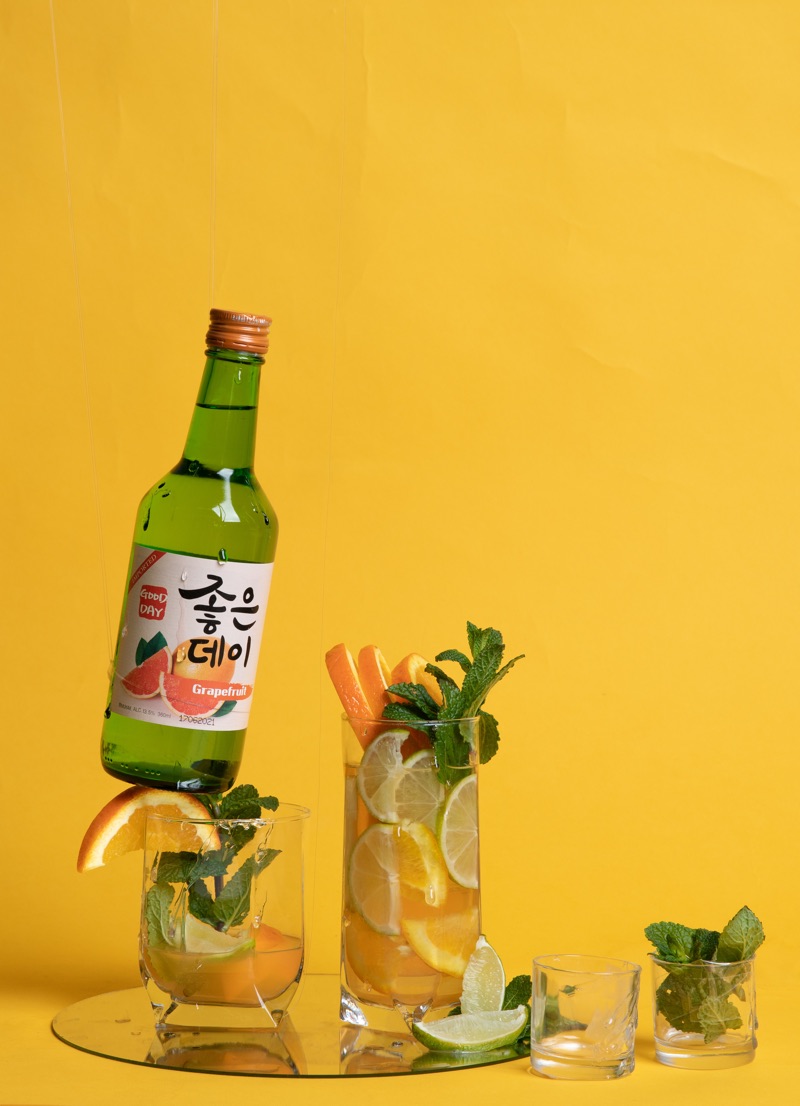 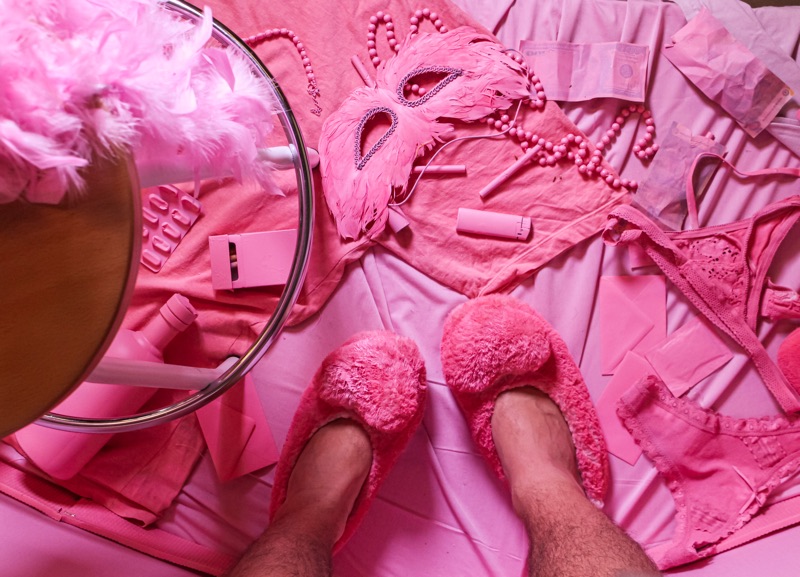 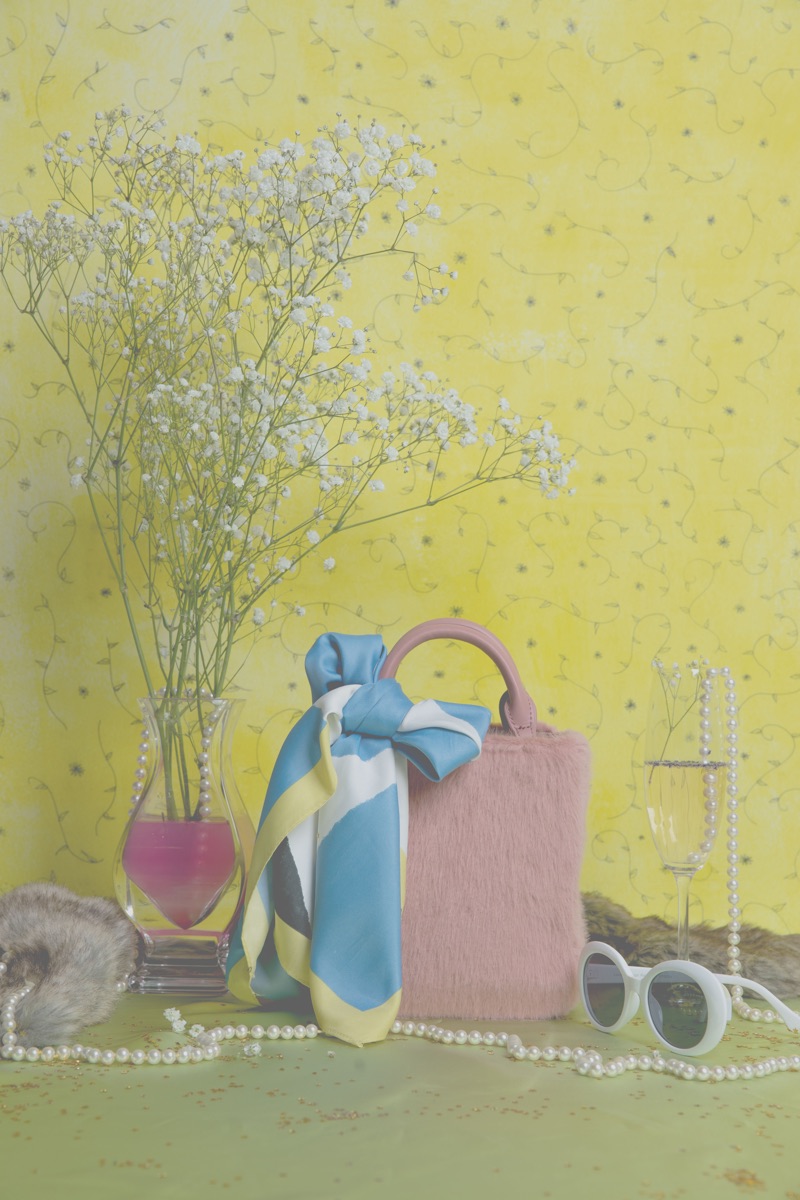 Designing from a Material. The emotional homeProject type